I am on the floor of my father’s home office, quietly racing my Hot Wheels on a track scratched into the thick carpet. He is sitting in the chair at his desk, doing paperwork. I dare to interrupt him.

He looks up, puts down his pen, and swivels to face me. “You…” he begins slowly, a faint smile appearing, “You are named for my all-time favorite motorcycle racer. He was the best of the 1950s, an Englishman who rode a Norton.”

“Though, your mother and I chose to spell your name the correct way.” 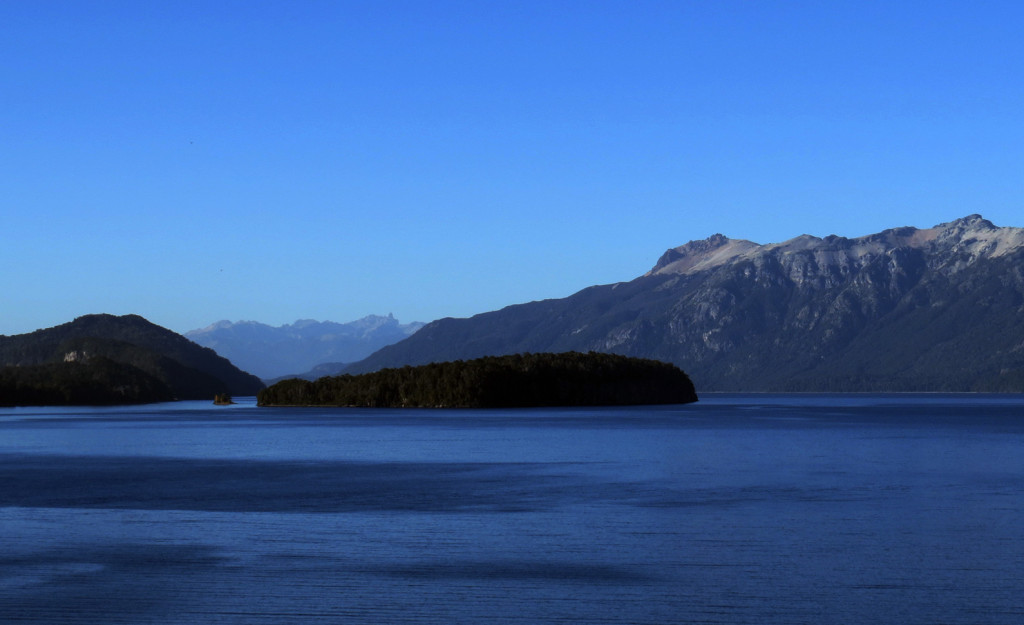