How did it come to this?

After a six hour border crossing ordeal from Russia into Mongolia, it was nearly sunset and my aspirations of logging 100 off-road kilometers were but a fool’s hope. I briefly contemplated riding a short distance into the hills and pitching my tent, but the temps were dropping, the wind was rising, and my stomach was growling. Instead, I rode fifteen minutes to the village of Tsagaannuur to try my luck for chow and a bed.

I struck gold when I spotted the quartet of bikes that belonged to a group of riders I’d met at the border. I linked up with them as we trundled through town until a local fellow hailed us and motioned to follow behind his 4×4. We were led to a tiny house; brief discussions were held with the occupants and just like that, a Mongolian family welcomed five very hungry and weary riders into their toasty warm home for the night.

Sofas and chairs were cleared for us, and a table was brought with some snacks while a late dinner was started in the kitchen. Desperately needed hot tea was served. Formal introductions were made among us riders, while the older sons of the family spoke in broken English about what the region had to offer for adventure motorcyclists.

And then, like locusts, the children descended. It’s as if they could sense my disdain and were determined to force grins and affection out of yours truly. They cunningly blitzkrieged around my Maginot Line of scowls then triumphantly climbed on top of me with giggles and smiles. Curse their bottomless adorability.

It was well past midnight when we’d finished eating and riders, parents and children began to settle in. I threw my sleeping pad on the floor, pulled my bag over me and was out before the lights.

Next morning, the four riders (Alain, Dirkjan, Frits, Udo; their names tailor-made for a hardcore metal band) charted a course to the south while I aimed westerly back toward my enduro trail. We leisurely packed our bikes while the aforementioned children climbed on them like a schoolyard playground.

I rode away a short distance before stopping and gazing back at the modest home. It was no bigger than three average sized living rooms put together. Yet the family had, without hesitation, invited five total strangers into their dwelling and shared their small space and their food with us.

Still amazed at their hospitality and my own good fortune for having found such a cozy place out of the elements, the visor came down and soon I was utterly alone in the vast solitude of the Mongolian mountains. I reminded myself that I couldn’t possibly find such kind-heartedness again, especially in the isolation of the wilderness. 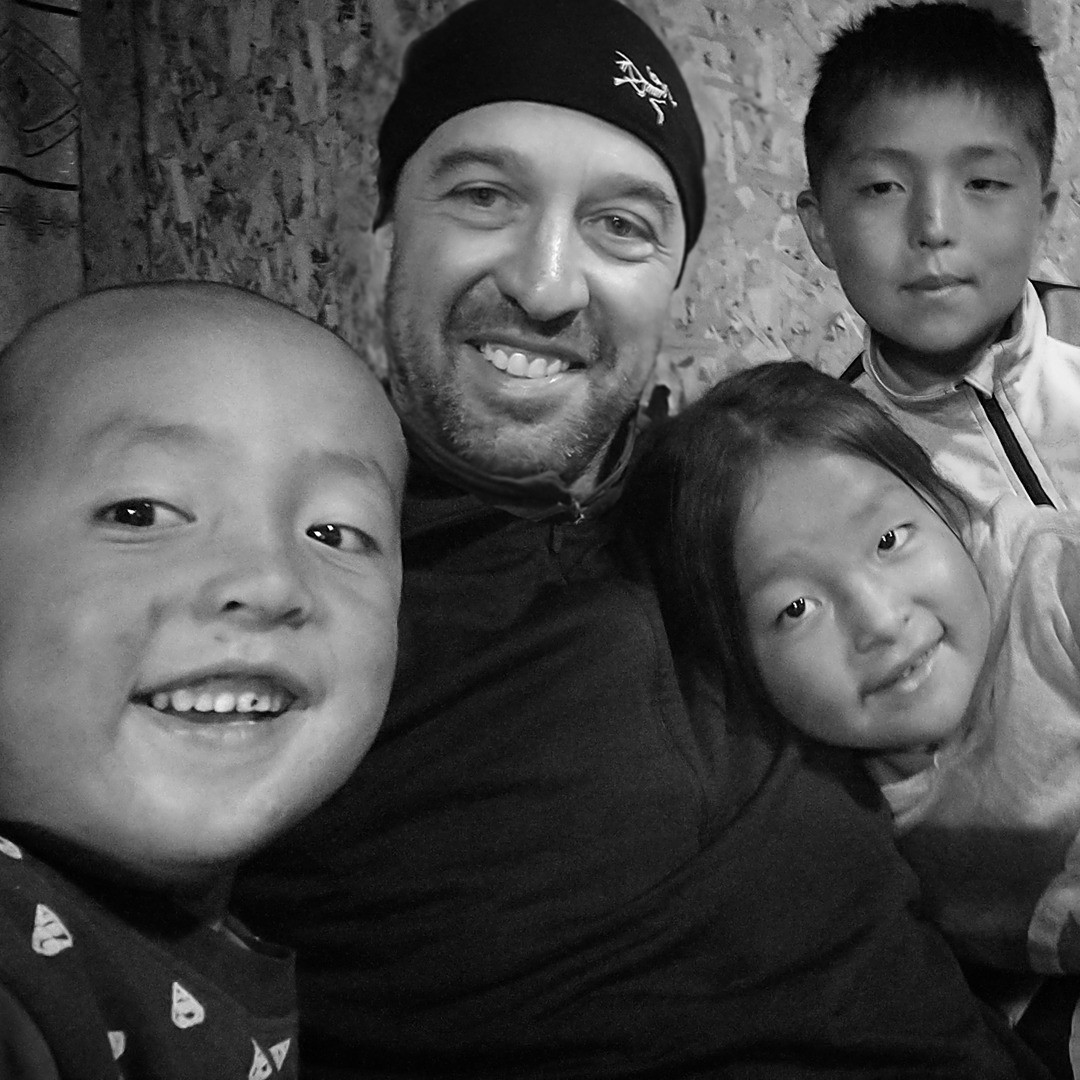 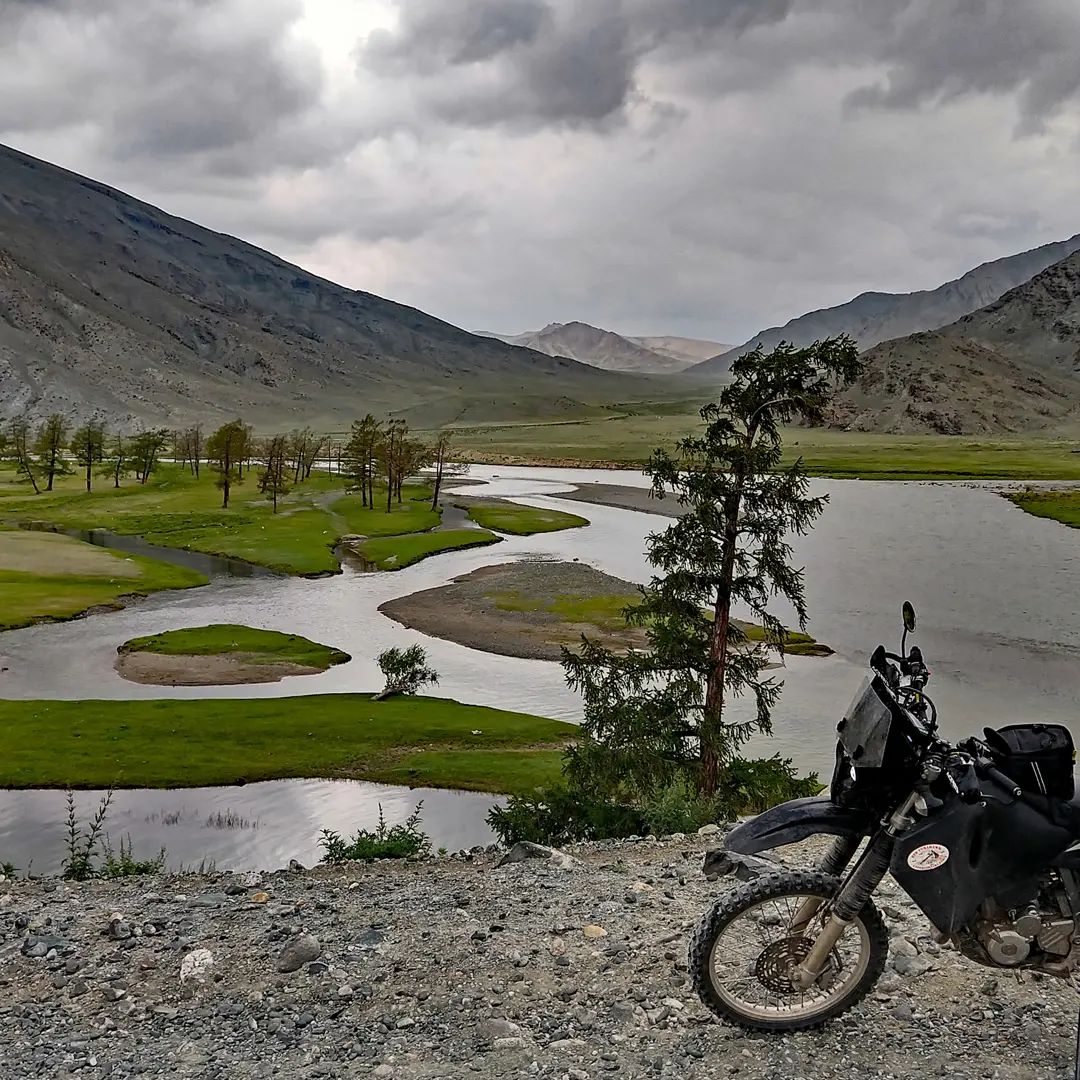