I stare at my Inbox, reading the Santiago announcement while paralyzed with disbelief. For weeks I’ve been contemplating a solo motorcycle journey to Patagonia, but have been straddling the fence.

And now this. The timing is uncanny. Perfect, even. Certainly, it could only mean that the lords of two wheels had given their approval.

I print the email, walk to the kitchen and hand it to my Blonde. She quickly reads it, smiles then asks…

“Does this mean you’ve decided to go?” 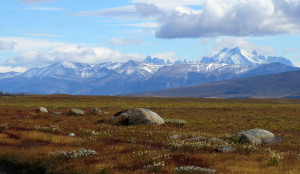 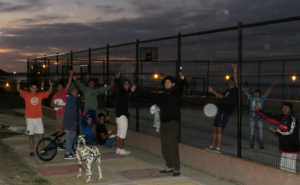