As I prepared to depart Hotel Las Torres and put some backpacker in this Backpacker Moto, I felt a strong urge to clear up some misconceptions that have left the reading public in a complete state of befuddlement.

First things first. This is NOT backpacking: 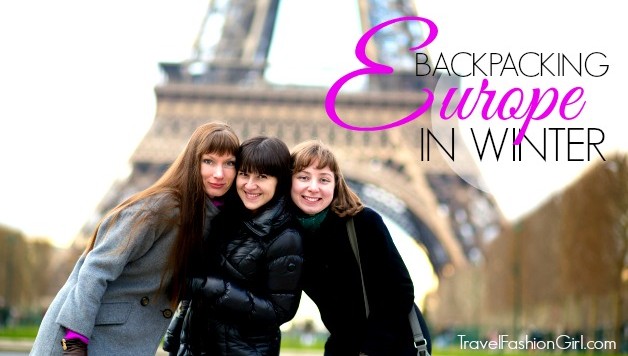 It is a frequently misused term, usually by what the insightful Ian Anthony B. referred to as “spunky chunky freshmen girls” who eagerly proclaim their intent to “backpack across Europe!” It’s often accompanied by an enthusiastic squeal as they dream of romantic encounters with hairy Greek men on some Mediterranean beach.

In reality, all they are doing is taking the crap that they’d normally stuff into something like this… 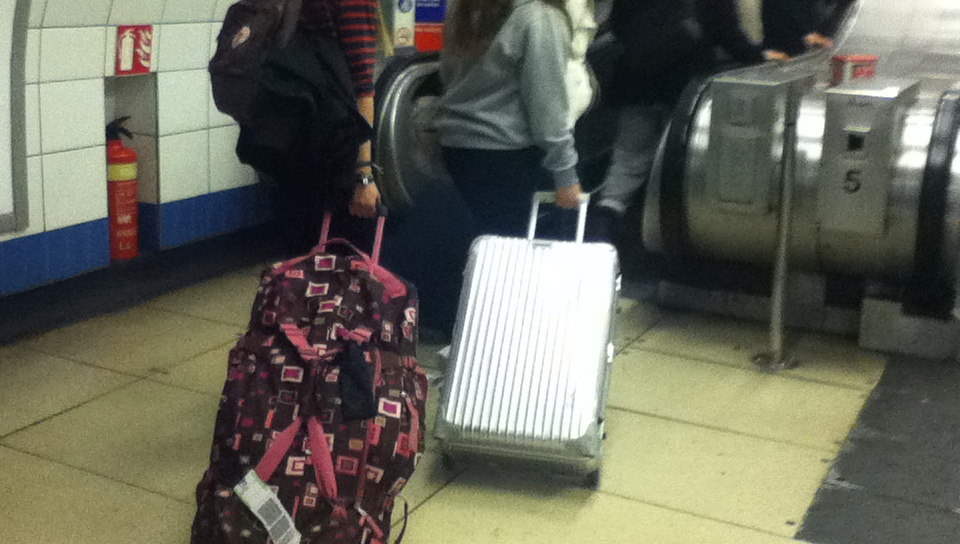 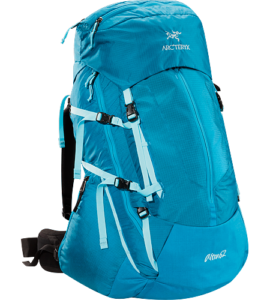 That’s not backpacking. That’s luggaging, usually from one major city to the next via bus, rail or thumb, staying in hostels or the like. Nothing against it, done it myself, had a great time doing it.

But it’s not backpacking.

With all that straightened out, I strolled over the flat open fields that highlighted the early steps of the Mirador Las Torres trail, part of the “W”-shaped trek in TDP. Assaulted by a multitude of signs regarding park regulations, I quickly concluded that this was the most restrictive preserved wilderness I’d ever visited. Some of Muir’s finest words seemed sadly forgotten…

“Walk away quietly in any direction and taste the freedom of the mountaineer.”

Since that first backpacking excursion near Kearsarge Pass in 1988, and throughout the past 25 years of outdoor adventures, I’ve had a distinctly Muir-esque perception of backpacking. You load up whatever you need to survive (food, shelter, clothing) for (X) days, and then enter a region of extreme beauty and seclusion. Yes, you usually follow a trail, but never hesitate to leave that trail in search of new adventures, different vistas, or coveted solitude.

All that’s asked is that you show healthy respect for that environment, and the overwhelming majority of backpackers do exactly that. Want to go off-trail, scramble over that distant peak and do a high altitude bivy? Go forth, my sons and daughters, and taste the freedom.

Like many national parks outside of the United States, Parque Nacional Torres Del Paine is organized very nicely for the odoriferous henhouse luggaging crowd. There are bunkhouses every few miles, complete with beds and prepared food, and tent cities so cramped you can share guy lines with the neighbors.

The isolation, the soul-replenishing experience of walking into the cathedral of the outdoors and having it entirely to yourself, is mostly wiped clean away. Strict TDP park regulations offer two choices: sleep in the bunkhouse a few feet from stinky 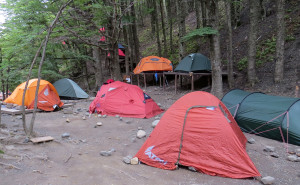 Unattractive options both, and not what I’m accustomed to.

Now, there are parts of the U.S. that offer similar cush/crowded amenities in the remote outdoors. But the critical difference is that you are allowed, even encouraged, to freely sidestep those outposts of the norm and forge your own path.

Which, perhaps oversimplified, is the very definition of America. It is that trait which confounds and (sometimes justifiably) frustrates the rest of the world, and yet it perhaps remains our single greatest quality as a nation.

Forging onward, I struggled to reconcile another of TDP’s restrictions. The park has actual “Closing Times” for most of the trails. As in, don’t hike on this trail, or don’t start your hike, past a certain time late in the day.

Uh. Say what? I brought my headlamp for nothing? 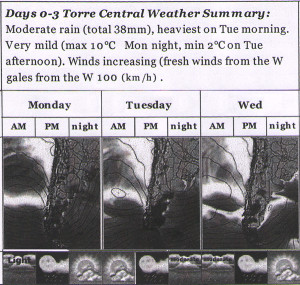 As I scrambled higher and higher upon the trail (2550′ elevation gain) toward Mirador Las Torres, the weather report was proving annoyingly accurate. On and off rain, 100 km/h winds, and lots of clouds greeted me as I entered the basin of the famous Torres. Two large guided tour groups were gathered on the near shoreline, so I predictably picked my way along the loose rocks and scree until I was about 200 yards from their chatter. I found myself a large boulder and broke out a late lunch, content to listen to the constant small rock slides that routinely echoed throughout the canyon. And I waited.

The crowds and the clouds began to dissipate a little. I waited some more, enjoying the occasional beams of sunshine breaking through while stretched out on my rock, mostly sheltered from the wind.

Around 4 PM, when the smart hikers had already begun their return hike, I found myself utterly alone at the base of the Torres, and the clouds finally gave up their grip. I decided that for just the second time on this trip, I would attempt a self photo. Steeling myself, I summoned my best dark, complex loner-type with a thoughtful, brooding personality look, the planet’s social inequities heavy upon my shoulders, whilst gazing pensively off into the horizon…. 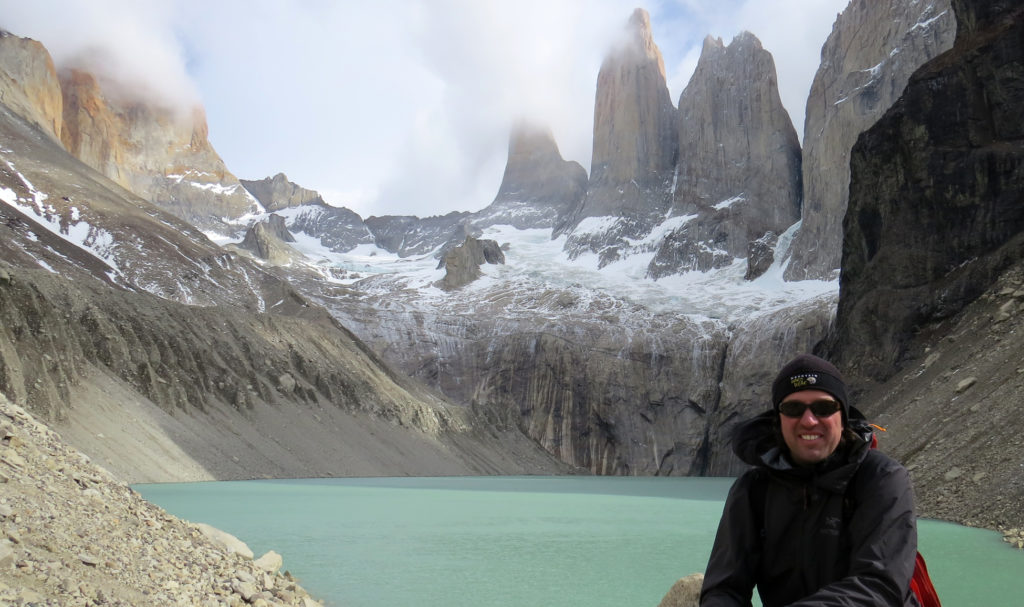 And failed. I was just too damn happy. Here I was, near the bottom of the world, on my own, having ridden almost 2000 solo miles on desolate roads and through challenging weather, arriving safely in spite of the shortcomings of myself and the bike. The work and effort it takes to get to this place is part of its mystique, its appeal, its romance. The Humility God be damned; for many long minutes, I bathed in my triumph.

For another hour I enjoyed my celebration in complete solitude, until a small group of quiet hikers showed up. I chose that moment to retreat back down to Tent City to make my supper, during which the weather underwent a massive shift. Daytime temps had been in the low 40s, yet a welcome warm front had me in the five iron of jackets (Arc’teryx Atom LT) and a pair of shorts at 10 PM.

Grabbing my Crazy Creek chair, I meandered away from the campground and found a wide clearing where, for the first time on this trip, the late sky was empty of clouds, and I enjoyed a night of crystal clear Southern Hemisphere stars.